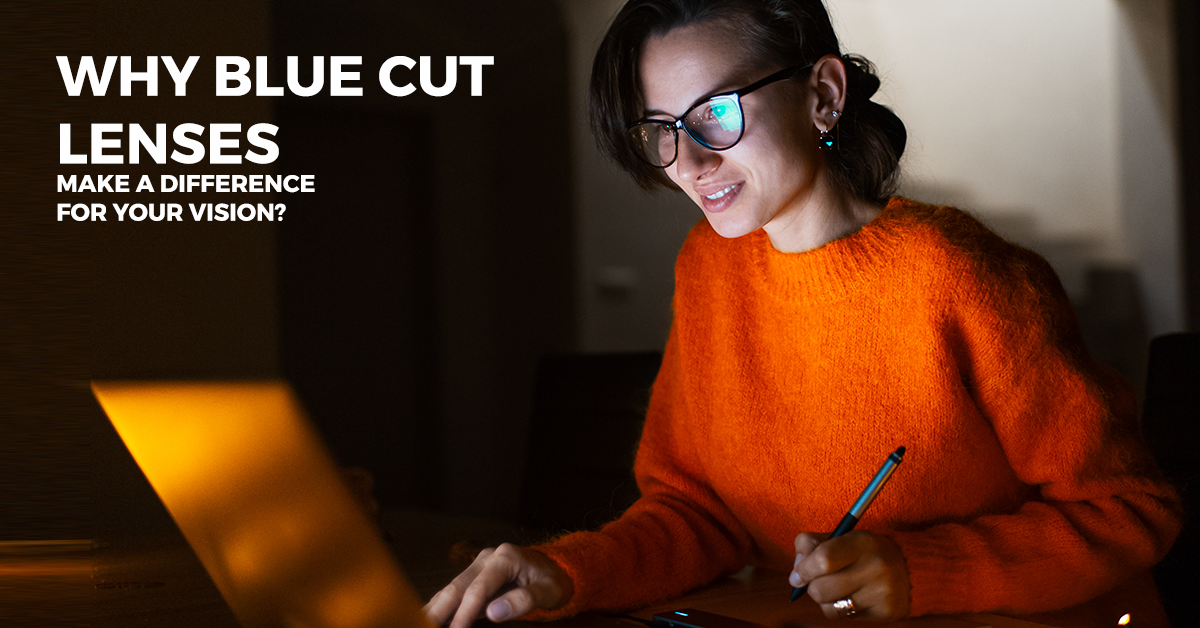 The urban life life calls for a technologically advanced and infused living that makes it baffling to protect vision in the long-term. Since we’ve spearheaded in times when children binge watch cartoons on a tablet and working against the vision-distorting screens such as computers, laptops and mobile phones.

In the past, the modern inventions may have reduced the slight bit of risk involved in being around the light-emitting devices, however, the crux of the matter is still the eye damage with growing concerns for macular degeneration. In fact, various electronic giants are now using the dimly-lit night mode in tablets and phones to cope up with this problem. Despite that, blue-light is causing eye strain, macular degeneration and other vision conditions.

Since “Not all that glitters is gold”; on the technical canvas, this aphorism can be, “Not all that is diigitall is safe to see”, depicting the aftermath of the modern life we all possess. However, it’s safe to say that we’re exposed more to the blue light artificially than its naturally-occurring variants such as the ultra-violet rays.

Did you know that all digital devices carry this on-screen phenomenon which reforms the way light is refracted to cornea and crystalline lens causing a great deal of change to how eyes perceive the light. Whether it’s a night read in a lightless room or last-hour laptop scribble at the dawn, the blue light emits, affects and creates the build up of vision loss in your eyes: adults and kids. Therefore, it carries a number of devastating causes for your sight.

Macular degeneration is an eye condition which may manufacture in time from the exposition with blue light. Since blue light is responsible for damaging the retinal cells, this is possible.

The usual suspect behind getting into the visual turmoil such as the Digital Eye Strain is Blue Light. As we extend the use of digital devices without any screen protection, the blue light creates “noise” and distorts the contrasts, allowing eyes to get the digital eye strain.

Although, blue light isn’t the only reason why people get into cataracts. However, it can be one of the contributors to it. It boosts the damaging intensity when it comes to cataract.