2015 - What happened in Eyewear Industry

Eyewear has played a great role once more in this year of 2015, and we had attained some of the best as well as the worst trends in this preceding year. Spending hundreds and thousands of dollars on almost everything we could think of, in order to look the most exceptional, we will now discuss on some of the captivating and trailing elements of the past year. 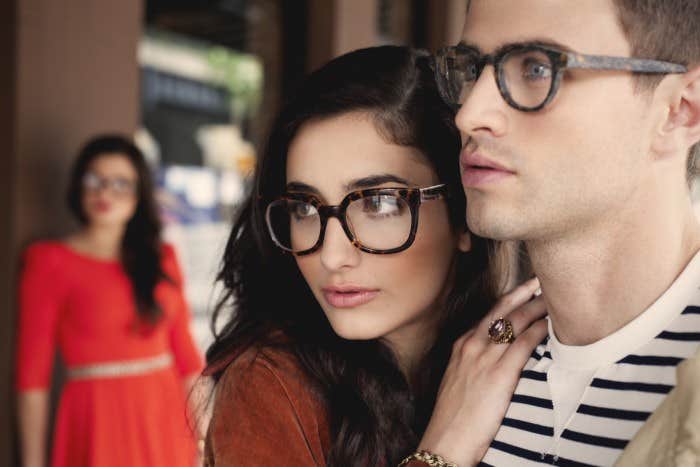 Starting Off With The Most Influential – Women Clothing

While clothing has always remained in great demand, for both men and women, we will discuss here some of the celebrities who had exercised the best clothing that became remarkably demanding in the market. It is a fact that when a renowned personality outfits anything, what so called TREND develops automatically in the arcade. 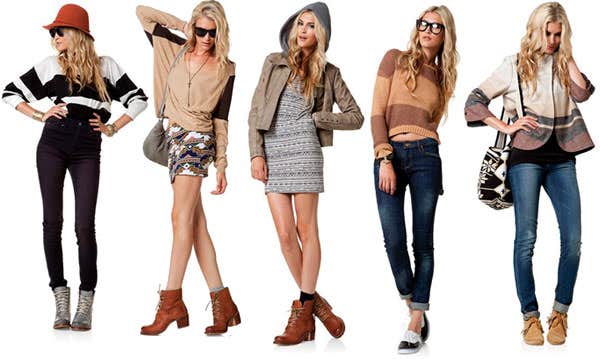 The leather jacket is amongst the principal wears when discussion comes to reveal heroic character in either casual, friendly hangout or any other gathering. This long-lasting piece of clothing, if carefully selected, could make one’s persona highly enchanted. 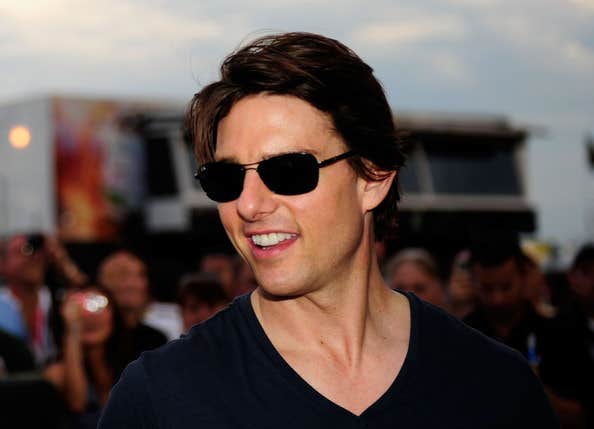 Similarly, Ricky Martin, Justin Bieber, Kevin Jonas, Brad Pitt, Will Smith, Arnold Schwarzenegger and many more celebrities had revealed their gallant appearances through this most versatile piece of attire that really possesses the ability to capture consideration!

Some of The Not-Too-Liked Outfits Worn By Celebrities! 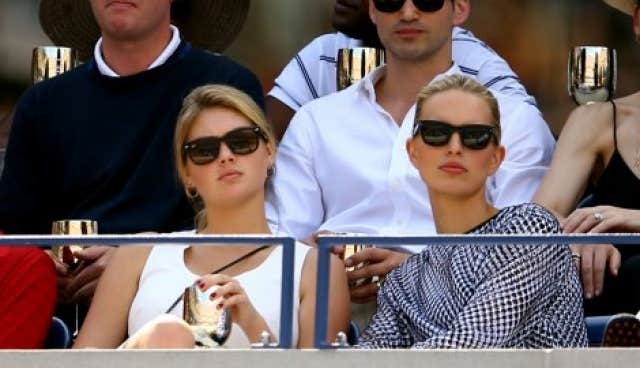 So What Happened in The Eyewear Industry?

Thanks to the eyewear industry that continued to boom throughout the globe more than the previous years, and is expected to be further mounting. Sources are forecasting the global market of frames and sunglasses to reach an enormous $140 billion by 2020. Within that subdivision, it estimates that frames and sunglasses could be one of the best means to reveal your looks audaciously.

The eyeglasses and lenses industry is being motivated by population of all ages. Some of the remarkable trends and expansions of this commerce are growth of the contact lens section, demand for excellent prescription eyeglasses, groundbreaking designs & fashion announcement, shifting to advanced value product to substitute bifocal lenses. However, the development of universal eyewear market mainly depends on the price differentiation.

Will The Demand Further Rise?

The demand for eyeglasses and frames, anticipated to rise at an astounding rate, encourages the evolution of online eyewear stores. Not just an individual could easily save hundreds on their prescription eyeglasses than those available at the malls and stores at high-tagged prices, the quality is as well superlative than those.

Does That Make Sense?

It sure does! The stores have their expenditures that they have to cover through their products, thus throwing the entire burden on consumers. Online store such as Goggles4u.com and many more, save these expenses and return the benefits to the clients. Since they offer 100% Money back guarantee, they know that selling a bad product will eventually be their loss.

You can customize your eyeglass according to your needs. The most on-demand these days are the square glasses, Half-rim and Full-rim eyeglasses that can make someone’s personality totally staggering! Check out this site today or call 1-888-830-7857 to get all your answers if you have any question on your mind. Just rest assured with their superior eyewear products as customer satisfaction is their utmost priority since their inception!