The 3 Most Popular Round Glasses of 2018

The History of Round Eyeglasses:

Is the long-forgotten history repeating or are we experiencing karmic waves in the world of prescription eyeglasses? Baffling, isn’t it? History states that during the hustle-bustle of inventing newly shaped frames such as the rectangle, squares, aviators and so forth, the rising grace of round eyeglasses was stamped by browline glasses. In 1920’s – most on-screen figures gravitated the audience with round steel eyeglasses that were also revamped in gold and silver to mark royalty. This prevailed for good 30 years until new frames jumped on the bandwagon and round glasses turned relic. To redeem the initial buzz and a finished look comprised of the delicate frame with circular lenses, the vintage round glasses are back, precisely with a bang.

70’s Affair – Return of The Round Glasses:

Despite witnessing the heart-cuddling scenarios in the same year, the round eyeglasses staggered past the violence in Vietnam to ironically become the center of attention for the pacifist actors and activists. This led to another successful run of the round eyeglasses as inspirational figures such as John Lennon and Jim Morrison wore them to trigger a moving movement for the perishing souls. What’s more interesting? More people began campaigning for the global justice and in the thick of it; the round eyeglasses attained their long-forgotten buzz.

Goggles4U - The Hottest Exhibition of The Round Glasses: 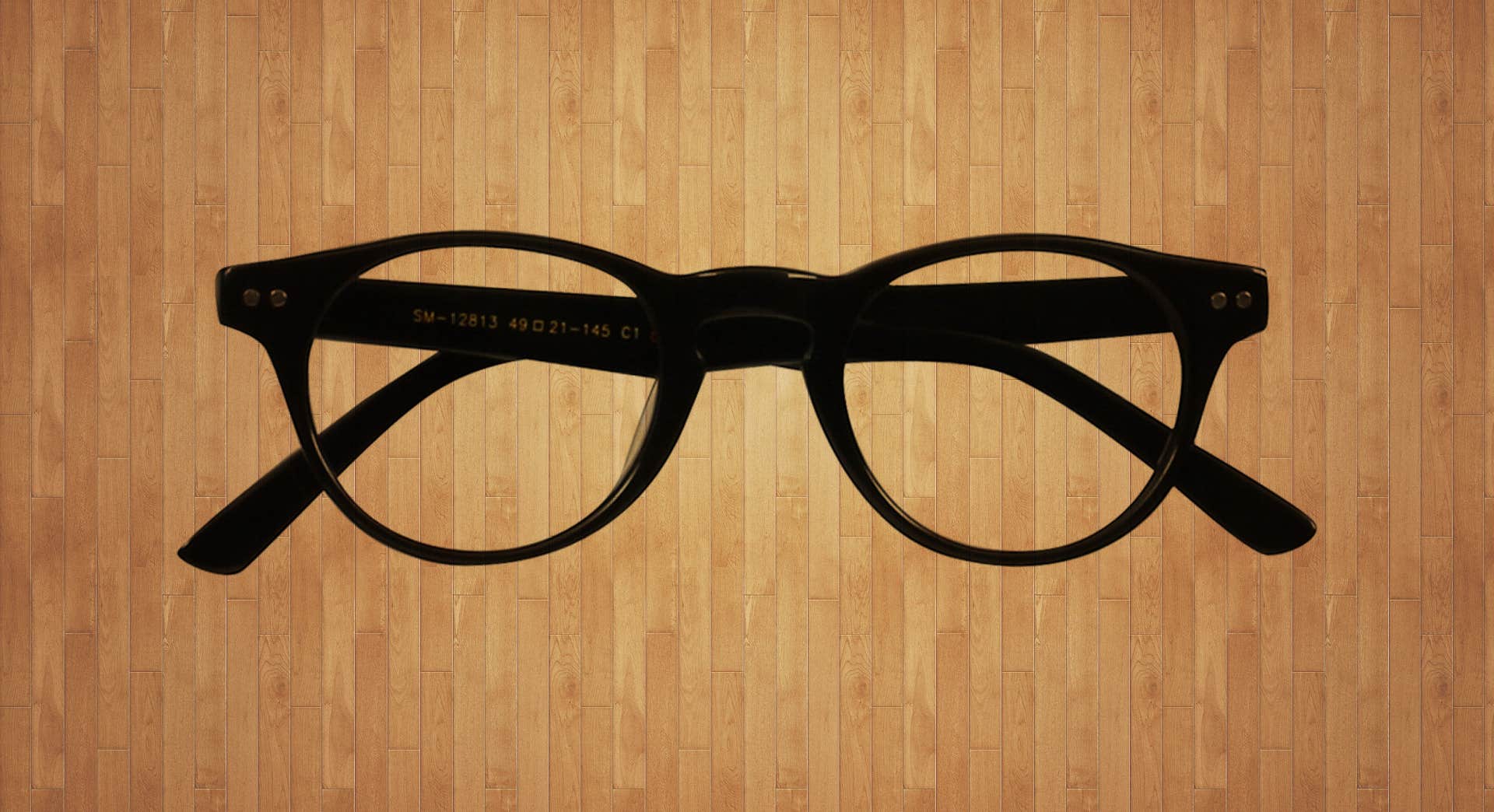 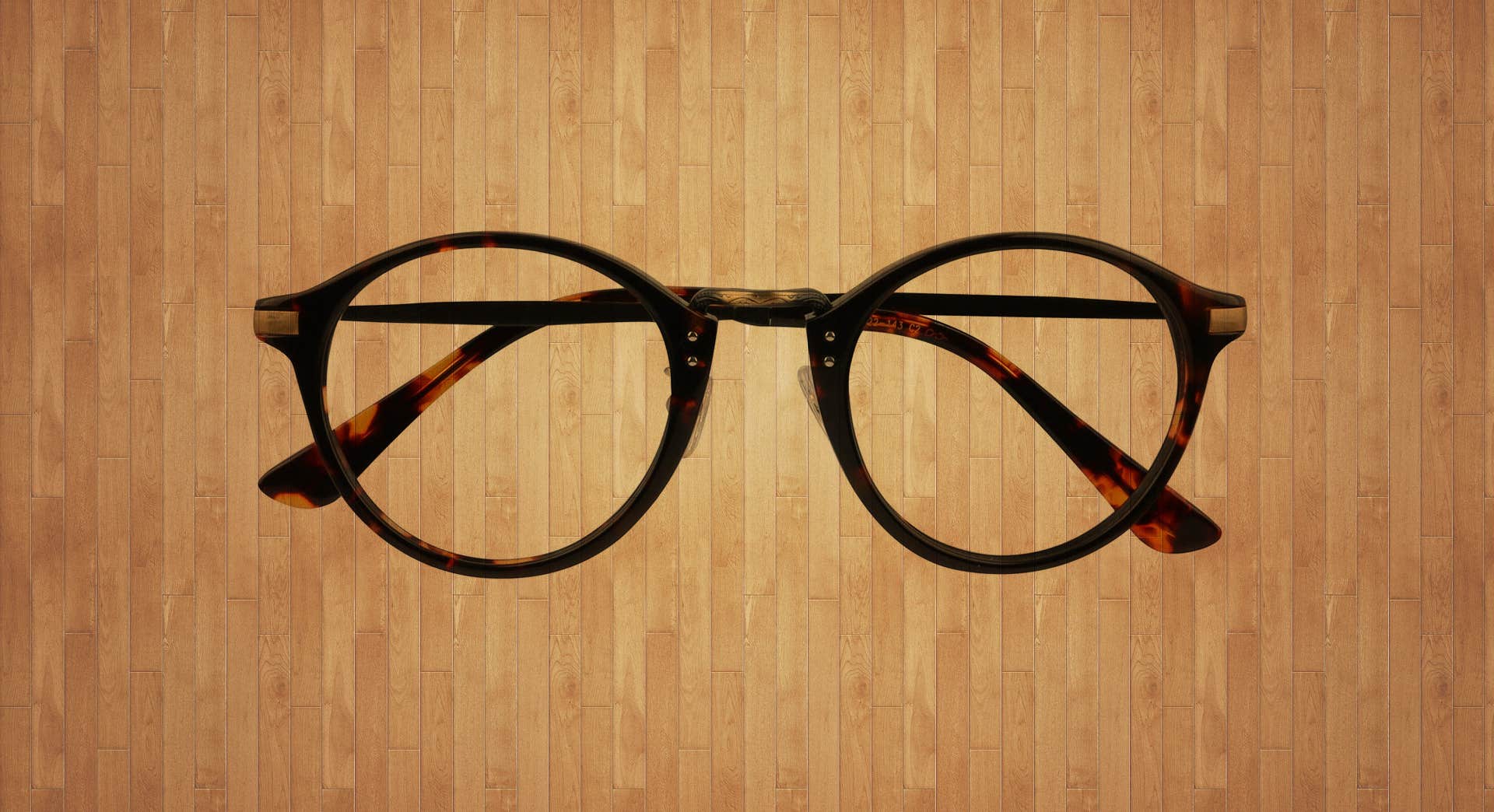 The 122203-C Round Eyeglasses is a trendy frame for those who bask in metal sleekness and like eye wears based on the pleasing color scheme. This frame is scheming up with its uncut, iconic round lenses and a charismatic variance of shimmering silver and the regal black which makes this frame more chic for the year 2018. The new 122203-C Round Eyeglasses flourishes the outfit with sleek representation.