Near & Far Sightedness | What's The Difference For Your Eyes? 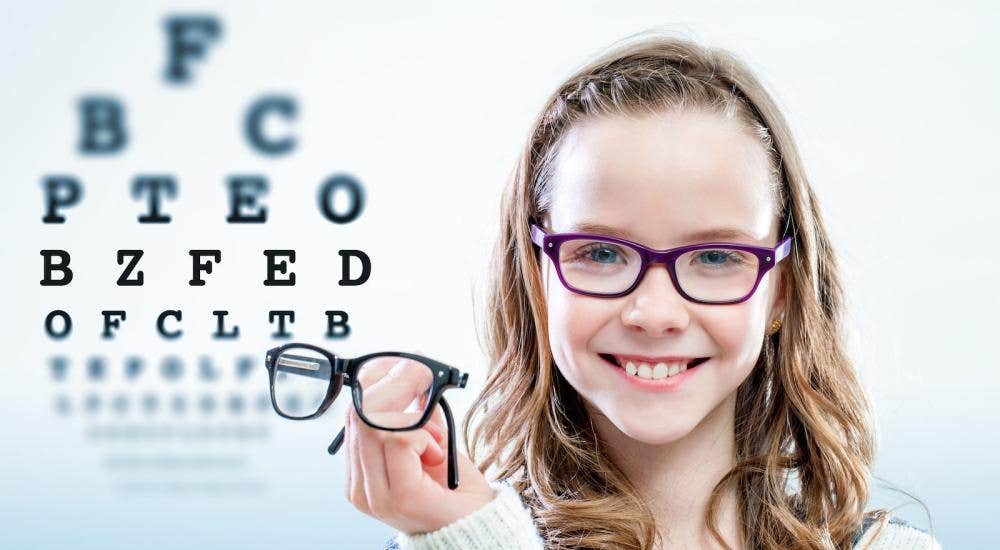 The human eye retains has a variety of methods through which it improves, changes, stabilizes and develops worse sight effects or an empowered vision, either, gradually or out of nowhere. But the 2 most common vision deficiencies lay out in the open, famously termed "near-sightedness" and "far-sightedness".

VISIBILITY FOR NEARBY OBJECTS - NEAR-SIGHTEDNESS!

As per their self-explanatory meaning, and to theorize it better for everyone, near-sightedness takes into focus the strength of viewing objects that are up close and personal. During short-sightedness, the refractive ability of the crystalline lenses of the retina: doubles, and by default, it begins focusing on the objects that are at arm's length or right in front of the eyes (detail-oriented text and visuals) while blurring and making it complex to sharpen objects that are far away.

CLARITY FROM FAR AWAY - FAR-SIGHTEDNESS!

Likewise, when it comes to "farsightedness" - we see objects from far away rather than what's comfortably closer. It could include reading a book, or newspaper, and zoning out on an object's intrinsic details.

A few things that are deemed cardinal when it comes to farsightedness are the result of the misalignment of the cornea which creates a transparent layer that deprives of the ability to see things from compact distances.

Eventually, when a person is having such an eye condition, the light from the outer spectrum interacts with the retina from the back of the eye, making it only possible to view objects from far away.

Eventually, when a person is having such an eye condition, the light from the outer spectrum interacts with the retina from the back of the eye, making it only possible to view objects from far away.

But there's some light at the end of the tunnel - as both conditions are easily treatable with the right eyewear routine, eye care, controlled screen time, and avoiding direct exposure to retina-damaging UV rays. The optometrists also recommend quite a few vision-saving tips regarding how to seek the balance of the eyes and acquire vision completeness for near and farsightedness as a whole.

CAN THIS CONDITION BE INHERITED?

What's concerning is the development of these conditions that can take a toll on your eyes from childhood and gallop through adolescence. The near & far-sightedness mishap can also be passed down in the heritage from your immediate lineage. As this is a widely discussed topic among the glass-wearers, doctors, optometrists, and companies that manufacture single-vision lenses, the medical term for having farsightedness is "hyperopia" and for nearsightedness, it is "myopia".

HOW TO DETERMINE YOUR EYE CONDITION

FOR NEAR & FAR SIGHTEDNESS

Although both scenarios have been characterized by varying elements - the cause and effect of this condition is the same. It deprives the human eye to acquire a balance between having the ability to view objects clearly from a considerable distance or within proximity.

But - optometrists suggest considering the key indications that help evaluate your eye condition, making it easier to channel your problem to the eye specialist and also have a self-assuring conclusion.