“If someone thinks that love and peace is a cliché that must have been left behind in the Sixties, that's his problem. Love and peace are eternal.” John Lennon 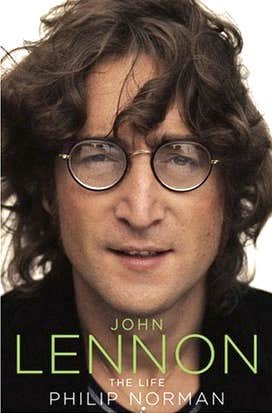 There is a huge demand for John Lennon Style glasses and we are not surprised with this. John Lennon the Rockstar of “Beatles” made a fashion statement by his unique small round glasses. After number of decades these glasses are still in fashion since day one.

It was an era of mid 60’s when a unique and creative style of glasses hit the market and became immortal. These glasses are now known as John Lennon Glasses. The other popular name for John Lennon Glasses is “teashade” glasses and they are usually found in mirror tinting or very dark tinted prescription sunglasses.

Whenever someone refers to John Lennon Glasses, we get an image in our mind that is of small round glasses with thin wire frames. As it is mentioned above, usually these glasses are found with dark tinted lenses and the style is cult in itself. Now they are also coming in multi-tinted colors and in some cases they are specially designed to generating hallucinations aesthetic canvasses for the eyes.

Sometimes some great style gets popular and become cult. Same is the case with John Lennon Style frames. From 1960’s to the date it is among one of the most popular style. It will not be suitable for daily usage of glasses as the lens area is very small but for casual use or as a second pair, nothing is more perfect than John Lennon Glasses.

Check out our amazing collection of John Lennon (Round) Glasses HERE