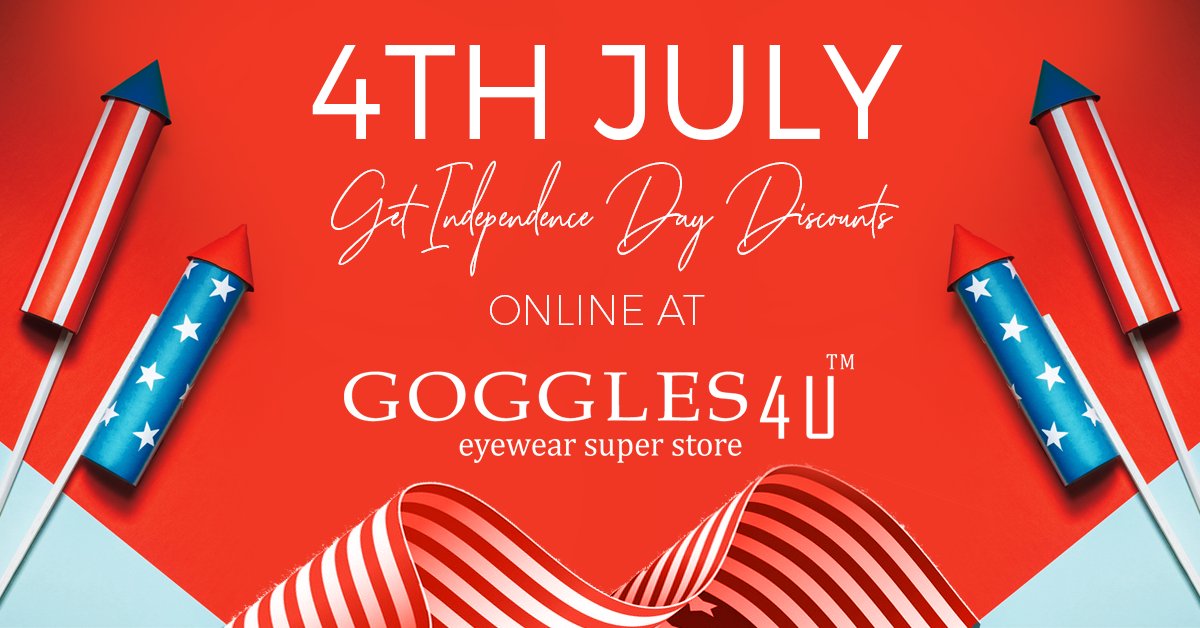 4th of july, is it vanilla sky? The glorious independence day of the United States of America is again at the edge with the nationwide celebrations to follow. This day is an all-round event for the declaration of independence when a dozen of british-influenced colonies freed themselves from the captives. The history of 4th of july is rich, amusing and profoundly interesting for the modern times. Later on, 5 committees were made with renowned leaders supervising their district such as: Benjamin Franklin, Thomas Jefferson and Robert R. Livingston. The final draft was typed by none other than Thomas Jefferson and he’s highly revered for this revolutionary move.

4th of July - Reminiscing The Independence!

Striding for independence was daunting, risky and however, with a fluke, it worked, with minor amendments made to what Jefferson had originally penned down for the continental congress. Later, at the dusk of 4th of july, 1776, it was signed by John Hancock. It carried an enlarged signature to make it easier for Britain's King George to verify the document. This treatise, despite various mild amendments is still housed in a museum and did not lose its verve and spirit.

Like all other nations, even the United States of America prowls the independence day celebrations with a bang! It’s definitely a glimpse of the vanilla sky sprawled across the most visited locations in the nation. On 4th july, there are numerous fun-filled activities that interpret the celebratory saga such as the color-coordinated fireworks, collective balloon popping and independence day parades. It’s an all-out boisterous scenario on the roads with beer-cheers and musical anthems. Other independence day events include: baseball games and american history contest. 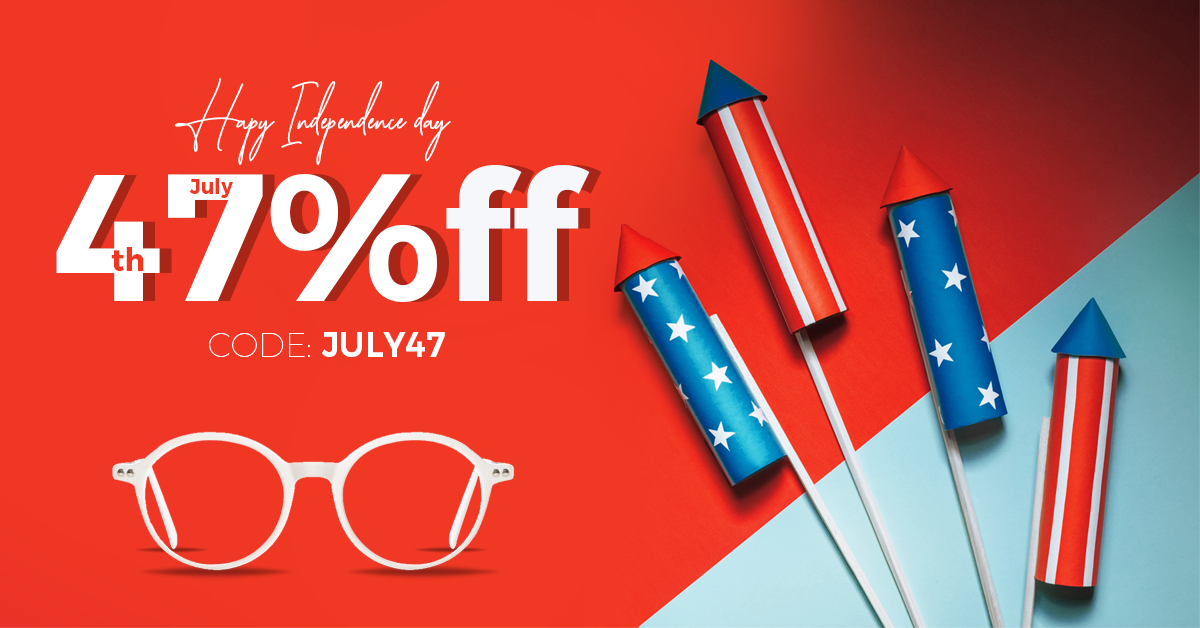 4th of July: Avail 47% Off On Your Glasses At Goggles4U

It’s coincidently amusing that the greatest american leader and president, more precisely, Benjamin Franklin, is the brainchild of the dual-vision “Bifocal Lenses”. Talk about acing the vision to glorify the motherland and adding to the commodity of lenses to see things clearly. Understanding that their yesterday’s sacrifices have made our lives easier today, it’s time to avail the staggering 47% off on the Independence Day. Celebrate independence with a champion frame. Explore a wide range of glasses with progressive, bifocal and single vision lenses online.